Meet the dogs who can save lives

What if your dog could press an emergency button that saves your life?

Our dogs are our best friends. They make us laugh, play with us, and provide companionship when we’re lonely.
Some very special dogs, like Hettie, can also save lives.

What is a service dog?

Hettie is a service dog – a highly training canine with the intelligence and skills to help humans with disabilities or medical conditions.

The first recorded effort to train dogs for the blind began around 1780 in Paris. But the modern use of seeing-eye dogs came with Dr. Gerhard Stalling, a German doctor during World War I. He left his German Shepherd with one his patients who was blinded by poison gas on the Western Front. When he returned, he witnessed his dog helping the patient around the hospital grounds. In 1916, he opened the world’s first guide dog school in Oldenburg, Germany.

Since then, the role of service dogs has evolved. They are now trained to perform all sorts of specific and essential tasks for their owners, such as lifting and carrying items, opening and closing doors, or helping them navigate through daily life.

SA charity Australian Lions Hearing Dogs is even training canines to sniff out and alert to low blood sugar levels, or hypoglycaemia, to help the hundreds of thousands of people in Australia who have type 1 diabetes.

Hettie, a labradoodle, has been specifically trained to activate a St John medical alarm and raise summon medical assistance for her human companion Debra.

“Deb’s condition makes her prone to falls,” said her friend Lisa. “Once down she’s unable to get herself back up.”

“Living alone, Deb’s medical alarm gives her a sense of security knowing help would be raised if she needed it.”

The St John Medical alarm is a fully monitored personal medical alarm where help can be summoned with the press of a button.

When an alert is raised by either Hettie pressing the alarm button or through the automatic falls detection pendant worn by Debra, it connects to the St John monitoring centre.

The trained operator can then communicate with Debra, assess the situation and provide assistance, such as calling emergency services.

Hettie underwent a very specific type training to ensure her owner could rely on her in the event of an emergency.

After passing with flying colours, she was trained to use the St John medical alarm. This specific medical alarm training is designed to help service dogs identify when their owner has suffered a major medical incident, has become unresponsive or is unable to access emergency help themselves.

First, Hettie was trained to press a push light. Once she’d mastered that, she progressed to the medical alarm device.

In the final stage, Hettie was trained to press the alarm device when someone fell over or shouted “Help”.

Today, Hettie is not only a wonderful companion to Debra, but fully trained to help save her life.

Service dogs who are saving lives

Salty and Roselle were two guide dogs awarded for bravery and decisiveness during the September 11, 2001, attacks on the World Trade Centre. Moments before the attack, Salty the Labrador was sleeping under the desk of his blind owner, Omar Rivera, 57, on Tower One’s 71st floor. After the attack, Salty led Omar to safety in a descent that took the pair an exhausting one hour and 15 minutes. The dog was retired from service in 2007.

“That guy Salty will always have a special place in my heart,” said Mr Rivera. “To see my family grow, to see my daughters grow, to continue to be together with my family — it’s such a gift. Life is a gift.”

Roselle, a Labrador Retriever, helped her blind owner, Michael Hingson, escape from the 78th floor. As Roselle led the way through the smoke, more and more people began to follow her. The dog saved 30 people. Roselle was named American Hero Dog in the American Humane Association’s 2011 Hero Dog Awards.

Jonathan Sheldon, 45, from Essex in the UK, is a father of two who was left fighting for his life after a serious case of chicken pox left him in seriously ill health. He developed Addison’s Disease, which means he doesn’t produce enough of the cortisol hormone.

But his service dog Teddy is on had to help 24/7. The black Russian terrier is highly trained to be aware of any drops in his owner’s cortisol levels and will alert him through facial expressions or pawing. This gives Jonathan enough time to take his medication and prevent any lapses.

Rob Atkins (below, image courtesy abc.net.au) was one of the first police officers to respond to the Black Saturday bushfires in 2009. He applied for an assistance dog to help him deal with his post-traumatic stress disorder (PTSD). 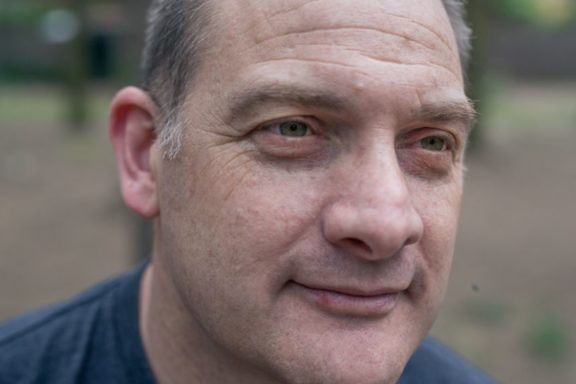 The not-for-profit organisation Assistance Dogs Australia trained Jimmy, a golden Labrador, to work with people who have PTSD.

“When Jimmy came along, that’s when I basically stopped taking benzos,” he told 7.30. “He’s my Valium.”

When Rob has nightmares or seems to be overwhelmed, Jimmy nudges his snout into Rob’s lap, or will begin licking his handler’s face and nipping his ears. 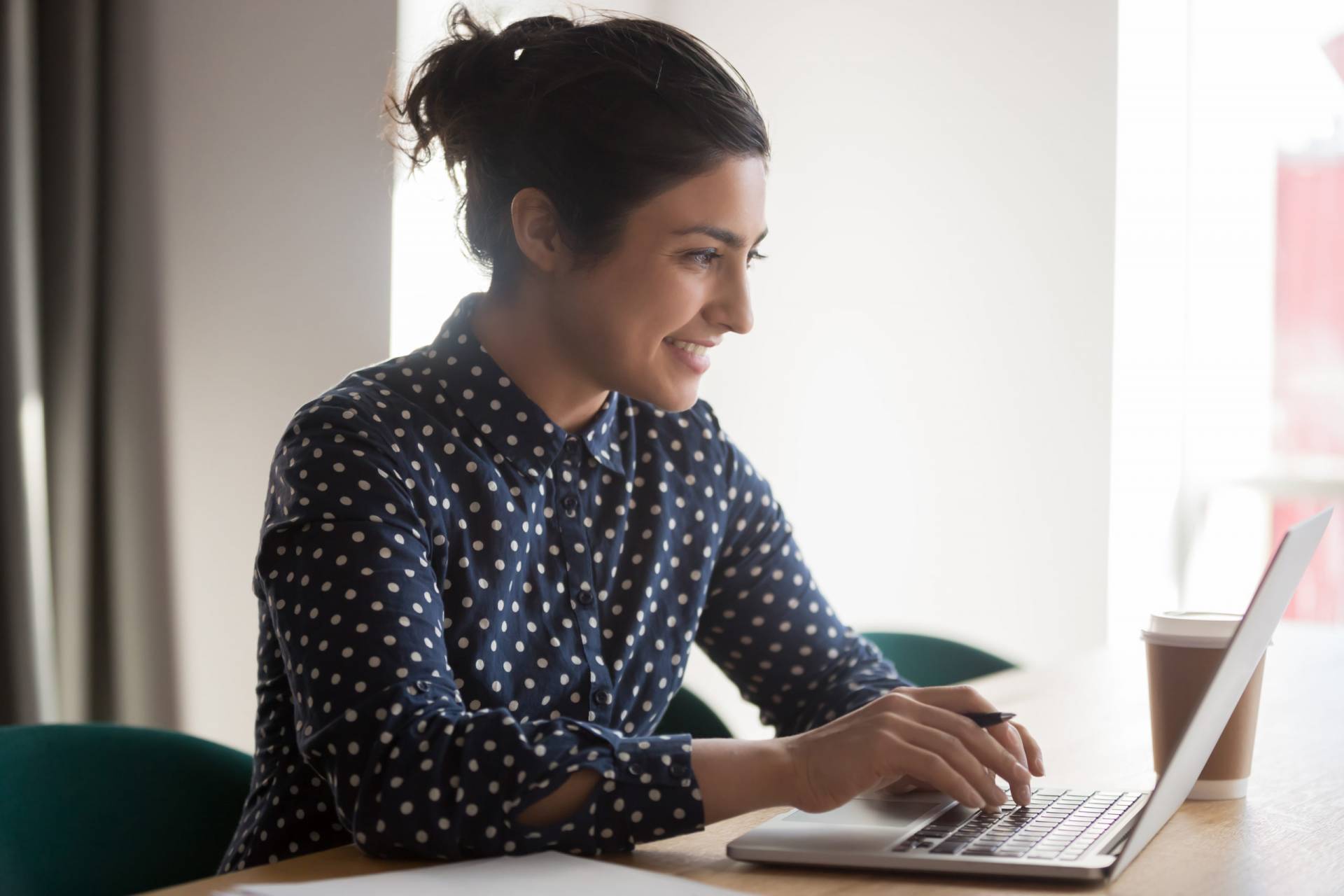 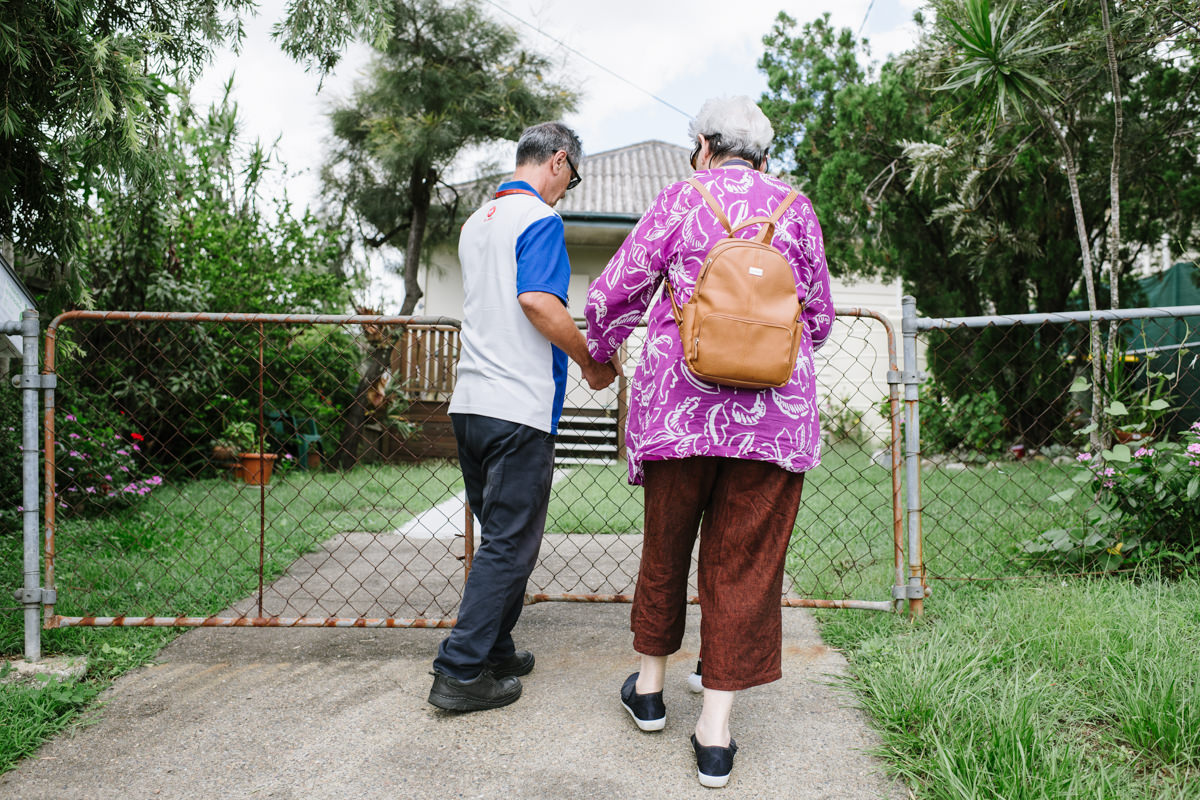 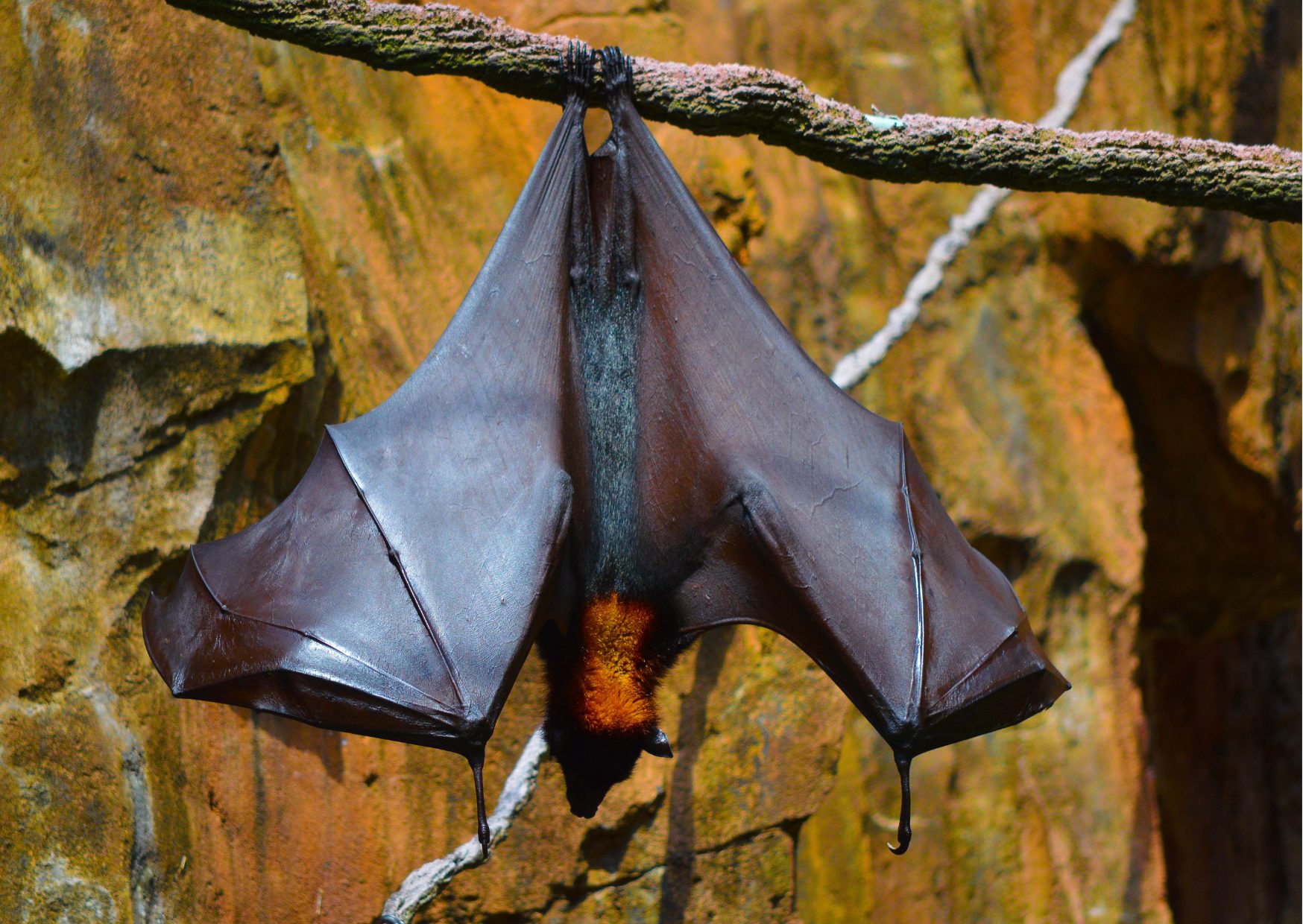